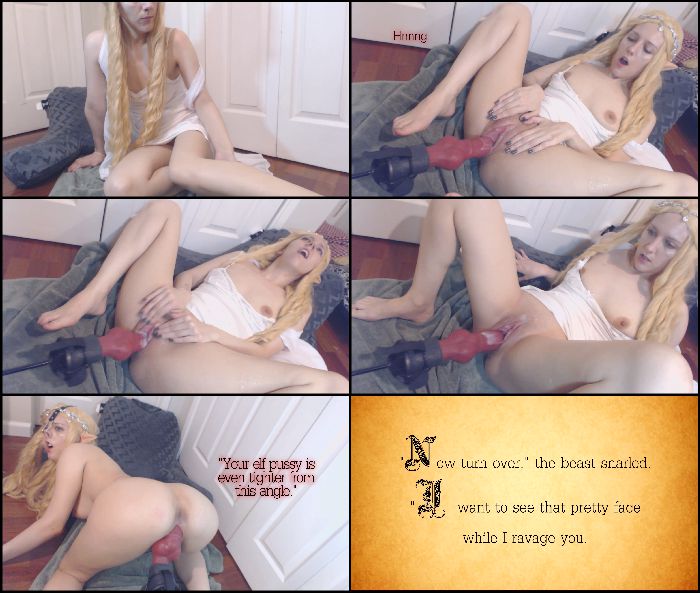 Once upon a time there was a helpless little elf princess. She was taken by a large beast who was holding her captive! It only wanted one thing from her – that sweet elf pussy. She gives it to the beast, reluctantly taking his monstrous member deep inside of her. It fills her over and over with the seed aching inside of the beast’s balls. Being stuffed with such a big cock makes all of the little elf princess’s fears wash away with the semen leaking out of her hole and she begins to kind of like it! She likes it so much she allows the beast do anything to her… so what does it do? Humiliate her. It makes the elf princess, once so pure and of high nobility wear a crude collar that pulls her nose upward like a pig snout. And when the beast cums in her it instructs her to oink like the good little piggy she is. (Role play using a fairy tale plot) (Plays like a story book
0:17:28 | 1920×1080 | mp4 | 1950Mb 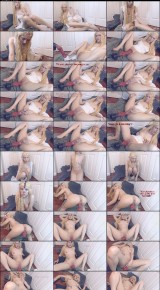