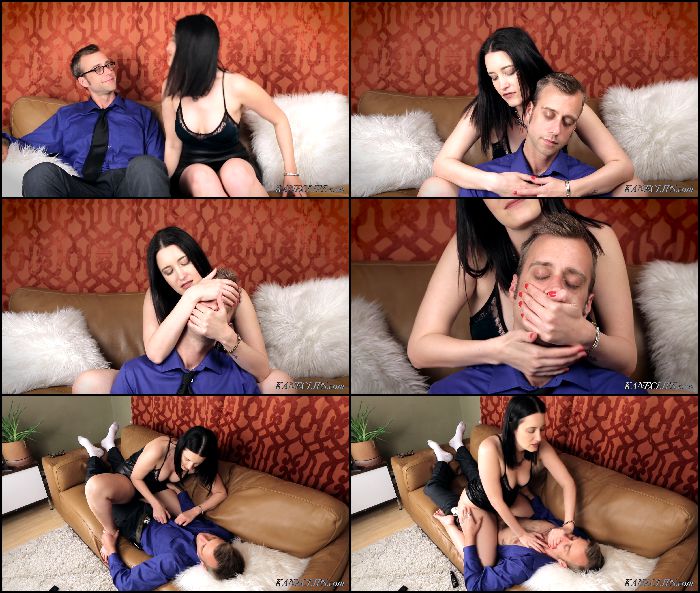 THE SCANDALOUS FORMER FBI DIRECTOR ORDERS UP A HAPPY HOOKER AND GETS A SEXY RUSSIAN SPY INSTEAD! You can’t trust anyone in Washington DC not even your favorite escort service. When former FBI Director Johnson is stressed out he knows who to call and tonight is a very high pressure situation. It’s the night before Director Johnson has to testify in open session about incriminating evidence involving the President. However, he has no idea that Soviet spy Kimberly Kremlin is on her way over to silence him with her highly skilled hands. Soon he will be covered with her flawless hands that no man can resist and once he’s completely under her power, she’ll fuck him until he turns blue for mother Russia
0:17:29 | 1920×1080 | mp4 | 645Mb 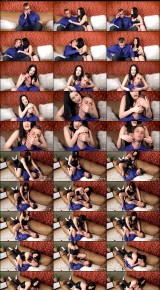