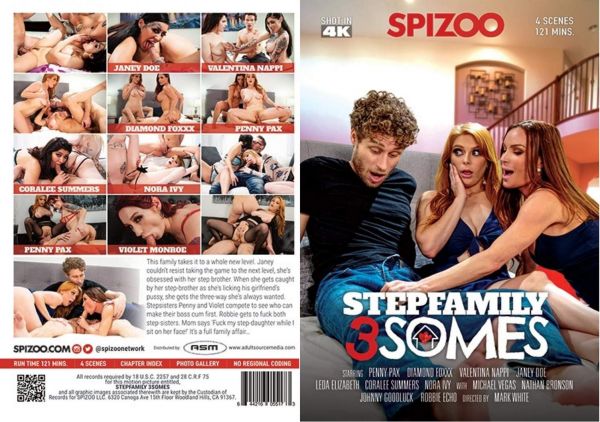 Janey couldn’t resist taking the game to the next level, she’s obsessed with her step brother. When she gets caught by her step-brother as she’s licking his girlfriend’s pussy, she gets the three-way she’s always wanted. 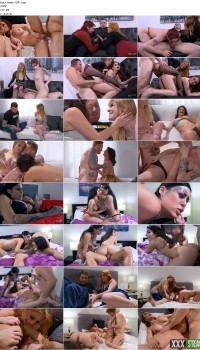