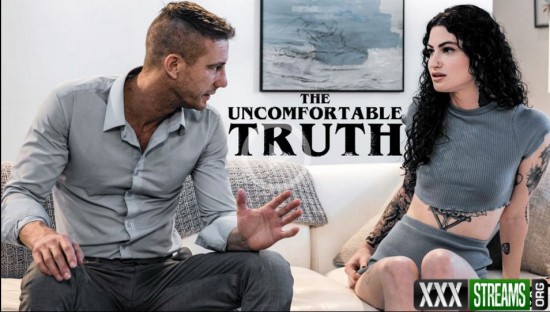 Roger (Ryan McLane) is browsing online, spending a bit of time looking at an escort site. He seems surprised and uncertain when he notices the photo of one of the escorts, Mercedes. She’s a little TOO familiar to him and, to his horror, he realizes that Mercedes is actually a young woman named Melanie (Lydia Black), who is the daughter of his best friend and business partner, Joe.

Plagued by his sense of loyalty to Joe, he goes over to Joe’s house to tell him about his daughter. But when he arrives, Joe isn’t home and he’s greeted by Melanie instead. Instead of leaving, he angrily confronts Melanie, but Melanie is having none of it. She has nothing to be ashamed of and it’s because of people like Roger that she even has to keep being an escort a secret. Besides, why does Roger care so much about defending Joe, anyway? Especially since she doesn’t think Joe DESERVES such loyalty?

The more they talk, the more Roger realizes that Joe isn’t the honorable man he thought he was. He’s devastated and torn about what to do now… and that’s when Melanie suggests getting together so that they can give Joe the ultimate middle finger. 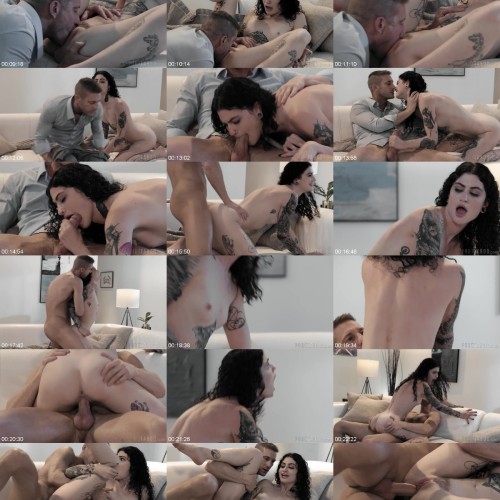