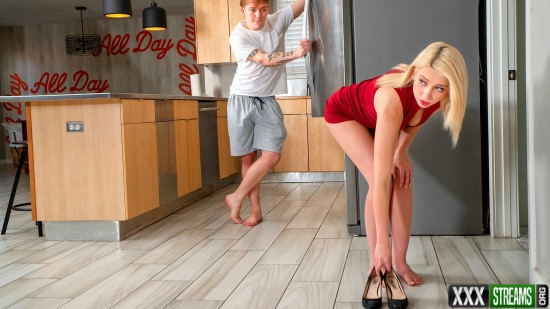 Madison Summers has been hooking up with her stepbrother’s best friend. Joshua Lewis isn’t exactly in the dark. He tries to let Madison know that he knows when he catches her early in the morning doing the walk of shame, but Madison takes the easy way out and claims she has to go to bed. She feels badly about it, though, so later that day she corners Joshua in his room so she can come clean to him. Her idea of an apology is to describe her sexcapades with Joshua’s best friend in as much detail as she spreads her thighs and masturbates in Joshua’s face.

Joshua keeps on trying to cut Madison’s strange apology short, but she insists on continuing to the end. Things take a strange turn when she concludes by saying that her fuck fest with Joshua’s friend felt really wrong because she’s been crushing on Joshua. Surprised, Joshua tries to get Madison to step it back, but she’s coming on really hard and she’s super hot. When Madison strips down to her thong and tugs her stepbrother’s pants down to offer him a blowjob, Joshua’s resistance melts away. He’s instantly glad he gave in since Madison is a hot freak with her mouth.

Since she’s already got Joshua on his back, it’s simple for Madison to shimmy out of her thong and swing one leg over Josh’s hips to straddle him. Sliding down, she fills herself full of her stepbro’s cock and starts riding. He’s committed to seeing it through when Madison gets on her hands and knees, so he gives it to her nice and hard in doggy. When Madison flips onto her back, Joshua licks her clean of their shared juices and then slams back in to make his stepsister moan. She’s so hot that Joshua can’t keep from popping, too. Pulling out, he busts a nut all over Madison’s belly for her to run her fingers through and sample. 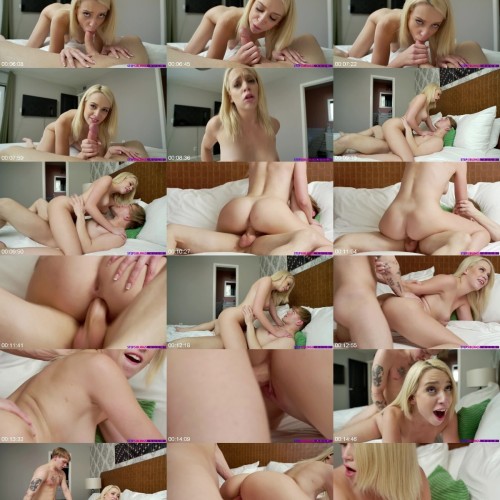