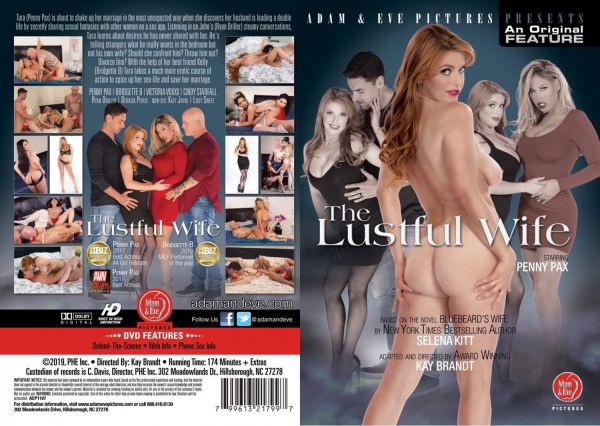 Starring: Bridgette B , Penny Pax , Victoria Voxxx , Ryan Driller
Director: Kay Brandt
Categories: Couples, Feature, Made for Women, Wives
Description
What would you do, if you found out your husband was secretly calling into phone sex lines? Confront him? Throw him out? Divorce him? Nope! Instead of getting angry, curious Tara decides to start listening in on John’s steamy conversations. She can’t help herself because her laconic husband had never shared a fantasy with his wife during their entire marriage. But it turns out he’s been leading a double life, telling other women what he really wants in the bedroom! When a frustrated Tara turns to her best friend Kelly for advise, an erotic plan to spice up their marriage comes together in the sexiest way 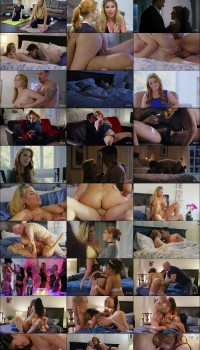