The One Night Stand 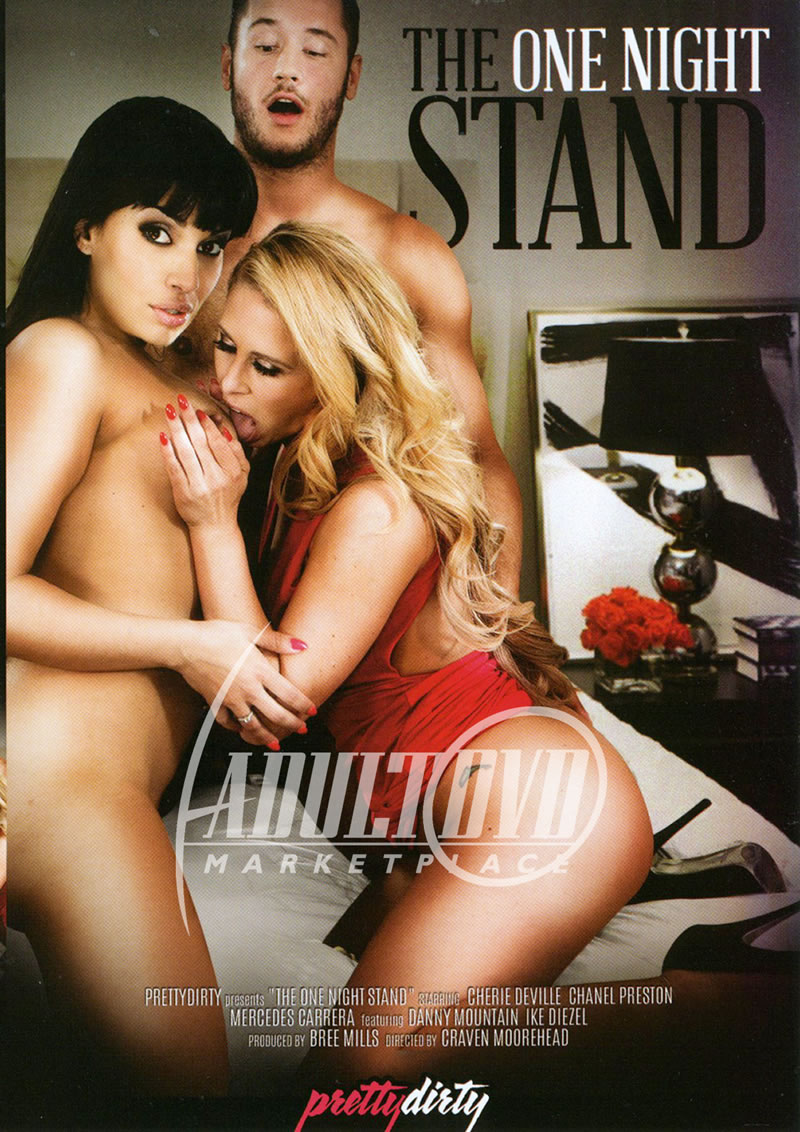 In this sexy series about deception and revenge. Cherie Deville helps Danny Mountain and Mercedes Carrera push the boundaries of their marriage. The seductive realtor is only doing her job when she fucks Mr. Mountain during a property visit. But when the casual liaison escalates into a dangerous obsession. Cherie meddles in his marital affairs, showing up at his home while he`s fucking his wife and presenting herself as his sex therapist! lucky for Danny, Mercedes eats it up as readily as she eats her husband`s mistress` sopping wet pussy. But what is his wife uncovers the truth? Willa threesome with Cherie ruin their marriage, or come to it`s rescue? a PRETTYDIRTY film. 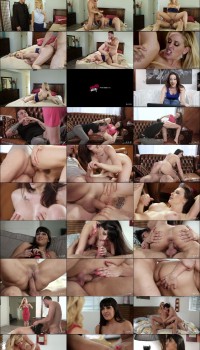 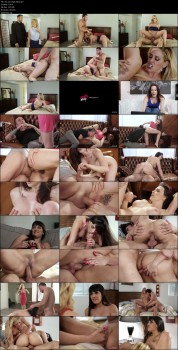